Quality shown in the photo: VG(8-10)
Real photo of the collectible item that you will receive Allegorical figures of Navigation and Agriculture. 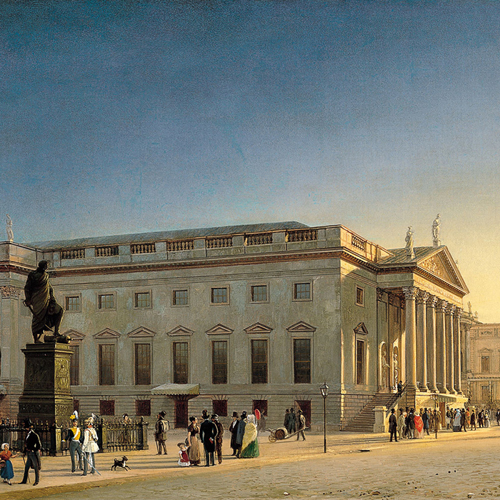 From the Germanic “barbarian” tribes of the 1st century AD, a constant source of concern for the Roman Empire, to the domination of the Kingdom of the Franks from the 5th to the 10th century, then under the rule of Charlemagne, it was first in the Middle Ages, following the deposition of Charles III (the Fat) in 887, that the Germanic people as we know them came to be.

This was then the age of the Holy Roman Empire, which would endure from the 9th to the end of the 18th century. An empire of exceptional longevity, whose flame would only be extinguished by the continuous advance of the Enlightenment, the neighboring French Revolution, and the unbridled expansionism of Napoleon Bonaparte.

The 19th century was turbulent and finally gave birth in 1871 to the Kaiserreich (German Empire), a federal state headed by a Kaiser (emperor), a Kanzler (chancellor), and the Reichstag (parliament). At the end of World War I, in 1918, the Kaiser was deposed and Germany deprived of 13% of its territory. This heralded in the era of the Weimar Republic, undermined from the very start by the Treaty of Versailles and the economic crisis. Hitler appeared on the scene.

He was appointed Chancellor in 1932 and subsequently, thanks to the Enabling Act of 1933, established a dictatorial system. After the death of President Hindenburg in 1934, the era of the Third Reich began with its madness, iron fist, terrifying policies, disheveled nationalism, and unlimited desire for expansion. The Third Reich and Axis powers would not surrender until May 1945.

After World War II and the Allied Occupation of Germany, the country was divided in two and the Iron Curtain came down as the Berlin Wall went up. The Wall did not fall until 1989, and divided Germany was finally reunified in 1990.

The currency of Germany has always been the mark, albeit in a variety of forms. The word “mark” has its origin in the Middle Ages. In the 12th century, the value of the mark was directly linked to the weight of the metal from which it was made.

The mark as a unit of currency was not defined until the Reichstag did so in 1871. It was then worth 1/1,395 of a pound of gold and divided into 100 pfennigs.

Then came the monetary reform of 1923 following hyperinflation (just imagine – 1 dollar back then would be worth up to 11.7 billion marks!), which introduced the Rentenmark against mortgage of the country’s capital. 1 billion Papiermark (paper marks) were equivalent to 1 Rentenmark. In 1924, once the situation had been stabilized, the Reichsmark was created and convertible into gold or foreign currency. It would endure until 1948.

Painting: "A View of the Opera and Unter den Linden, Berlin" by Eduard Gaertner (1845)